“Come see your father. He’s in the hospital with diabetes and his condition is not good.”

I had a hard time believing my mother’s words when she called me.

My father had always been that strong silent type of man… and the image of him being this unbreakable figure in my life had just shattered before my eyes.

What put him in the hospital was diabetic ketoacidosis. This nasty diabetes complication made his metabolism use fat cells as energy… and this flooded his blood vessels with acidic ketones.

My father’s acid blood was making an attempt on his life.

Looking back, we should’ve paid attention to the signs.

All those times he got winded just by climbing the stairs…

And his newfound love of chocolate and soda that was all so mysterious to us.

Not to mention he seemed to have all the life sucked out of his eyes—with dark under-eye circles staining his tired face.

My father it all up to stress at work. Often he would lash out at the most unimportant things—then seem taken aback by his sudden mood change.

Now it all culminated with him fighting for his life at 55 with an A1C of 14.7… bound to the hospital bed with a daily IV drip as his lifeline.

Fortunately for all of us, he made a fast recovery and checked out after a few days of intensive care.

But he wasn’t prepared for what came next.

The challenges of the diabetic life presented themselves before my father.

And the life of a newly diagnosed type 2 diabetic was the polar opposite of how he used to live before.

The only direction he had to go from was his doctor’s prescription to “take your pills, eat a healthy diet low in carbohydrates and track your glucose blood level every day.”

The first days were a pure ordeal for him.

For one, his diet of rich, carby foods like pasta bolognese, white potatoes and greasy burgers had to be swapped for a regimen of greens, root vegetables and legumes.

His daily exercise consisted of doing chores around the house from time to time that my father deemed enough.

At first, he stuck religiously to taking his meds and the daily blood checks… but once the health scare wore off he would miss a few days in a row.

Not surprisingly, during these first weeks his blood glucose levels were swinging like a pendulum…

Going from dangerously close to another hospital visit to baseline again and again.

My dad was also confused and frustrated by how his weight wouldn’t budge despite grazing like a cow (his words).

He said he saw diabetes as a pair of handcuffs. There was no way out of it and it took all the freedom out of his life.

I wanted to help him.

So I went online to look for something to help him manage his diabetes more easily. (My dad was never too savvy with the tech.)

That’s when I stumbled upon a diabetes management assistant called Klinio.

Having nothing to lose, we decided to try it.

Upon testing it out for a week, my father shared his first impressions:

Normal, healthy people drive an automatic car. I drive a manual. Their body naturally adjusts to food and carbohydrate intake. Mine does not. I need to manually shift gears by keeping blood sugars stable…

But with Klinio, it is like I’m back to driving an automatic now.

Using Klinio, my father welcomed back the freedom of his old life.

Instead of being forced to graze on green salads every day, his personalized meals now have excitement and variety which motivates him to stick to his diet.

And since he has a few allergies and is a long-time picky eater, my father was able to exclude whichever foods he didn’t like…

Yet Klinio still gave him a wide assortment of recipes that told him what to eat and how much of it.

This got him out of the slump of always eating the same things and assuming so many foods were bad for his diabetes when they really aren’t.

Complete with a grocery list, Klinio took all of the mental load of pre-planning and brought back spontaneity into his life.

The quick at-home workouts were also key to getting his daily movement in. He did them in the morning and moved on with the rest of his day with renewed energy.

Then there were also the daily reminders to track things like blood glucose, water intake, steps, weight and other things all in one place—which my father credits for keeping him on track.

“Klinio made me feel taken care of around the clock.”

In a small amount of time, my father lost 9 pounds and lowered his A1C and blood pressure so much, his doctor was impressed with the results.

To sum up: Klinio isn’t yet another diabetes app.

It’s an all-in-one diabetes management assistant that puts a coach, personal trainer and nutritionist in your pocket. Klinio takes out all the thinking and pre-planning to give people with diabetes the freedom of their old life again.

Find out if Klinio is right for you by completing a short quiz below.

Take Me to the Quiz 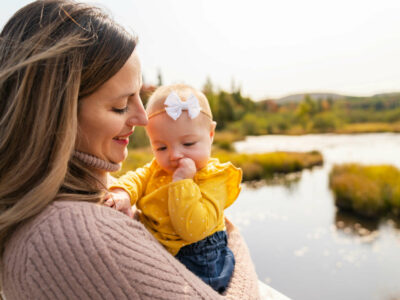 Without medication, a new gym membership, or overhauling my diet “I’m sorry, Lena, but you ...
By Diana Isaacs
October 11, 2022 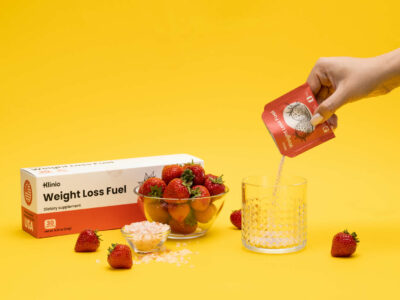 For many, weight is a sensitive issue, and achieving an ideal, healthy weight is easier ...
By Diana Isaacs
September 30, 2022 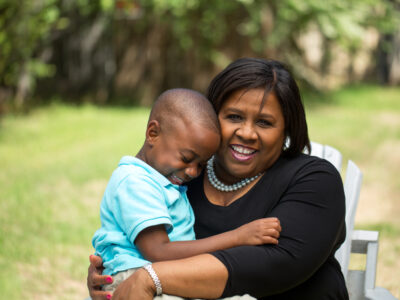 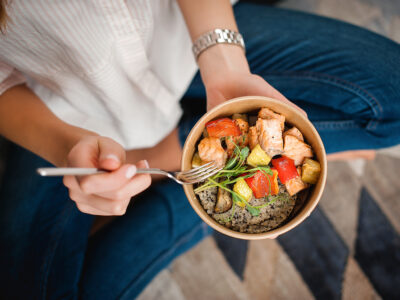 “After failing every diet there was, I never expected the results Klinio has brought me ...
By Diana Isaacs
August 16, 2022 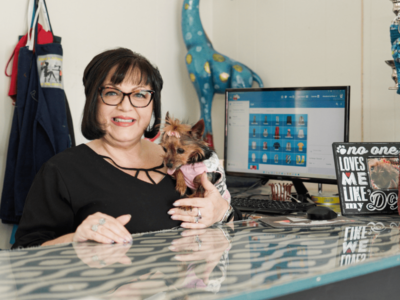 How I lost 30 lbs, dropped my A1c from 9 to 5.6, and stopped diabetes complications

My eyesight was getting worse, I was having bladder issues and was constantly tired. My ...
By Diana Isaacs
August 12, 2022 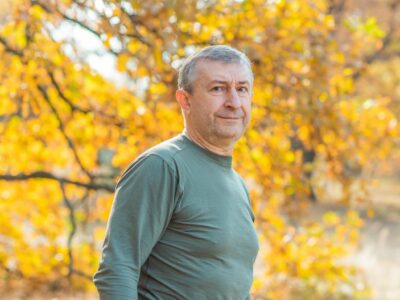 I’ve been struggling with emotional eating my whole life. I can’t tell you how many ...
By Diana Isaacs
July 1, 2022 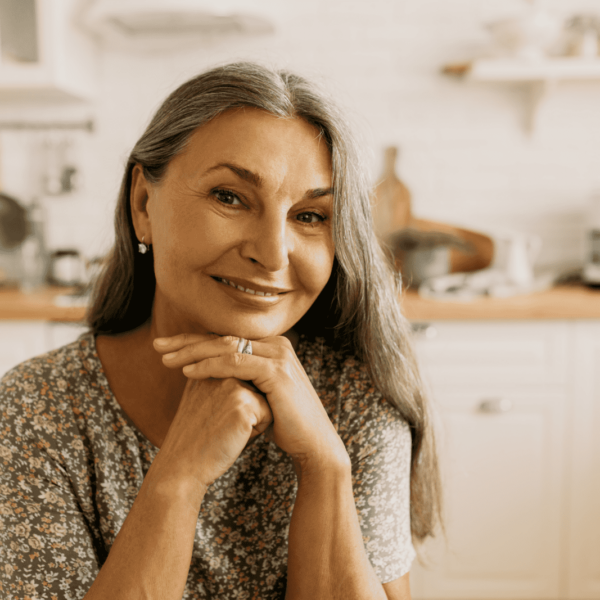 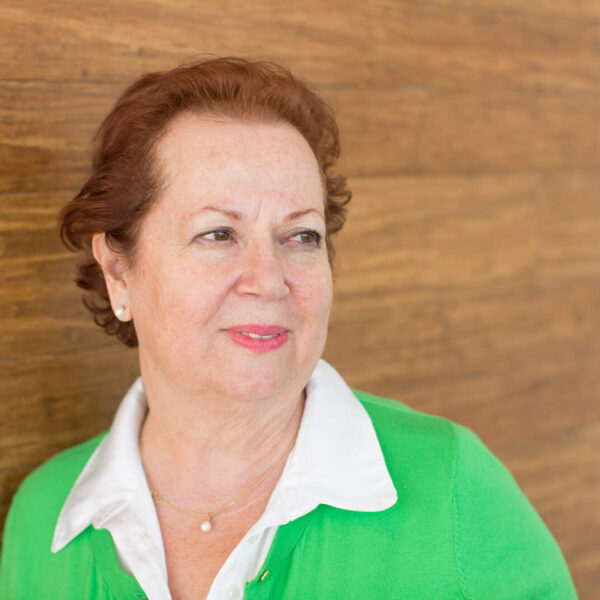 Subscribe to our health and wellness newsletter where we share healthy living tips, news, and wellness ideas.

THANK YOU, YOU HAVE SUCCESSFULLY SUBSCRIBED TO OUR NEWSLETTER

Blame Diabetes for Your Acid Reflux (Plus How to Get Relief)